Mythical Beasts, Laser profiling and Lego. These are not three words that you expect to hear in the same sentence.

However at J&S Laser Profiling, that is exactly what we have done. We have been working closely with a company that create giant Lego models. There latest creations consist of a Mermaid and a Hydra. Now a Mermaid is easy to picture but what is Hydra?

Hydra, also called the Lernean Hydra, in Greek legend, the offspring of Typhon and Echidna (according to the early Greek poet Hesiod’s Theogony), a gigantic water-snake-like monster with nine heads (the number varies), one of which was immortal. The monster’s haunt was the marshes of Lerna, near Árgos, from which he periodically emerged to carry the people and livestock of Lerna. Anyone who attempted to behead the Hydra found that as soon as one head was cut off, two more heads would emerge from the fresh wound.

So now we have cleared that up let’s tell you how we have become involved in the world of giant modelling. We have been using our laser profiling and precision welding techniques to construct the frames (exo skeletons) for these giant creatures. Our client then takes these and builds the model using Lego around the frame.

This is still a time consuming exercise as we all know how long Lego takes and that is with instructions! However the end results are works of art in their own right. They then find themselves traveling all over the world to trade shows exhibitions and public displays.

Just goes to show how diverse our client base is and reminds you that we can complete pretty much any type of metalworking project. In future blogs we will hopefully show you some pictures of these beasts and other models that have our framework.

Remember it doesn’t matter what your metal project is. Give us a call and we will put our highly skilled team to work on your project. 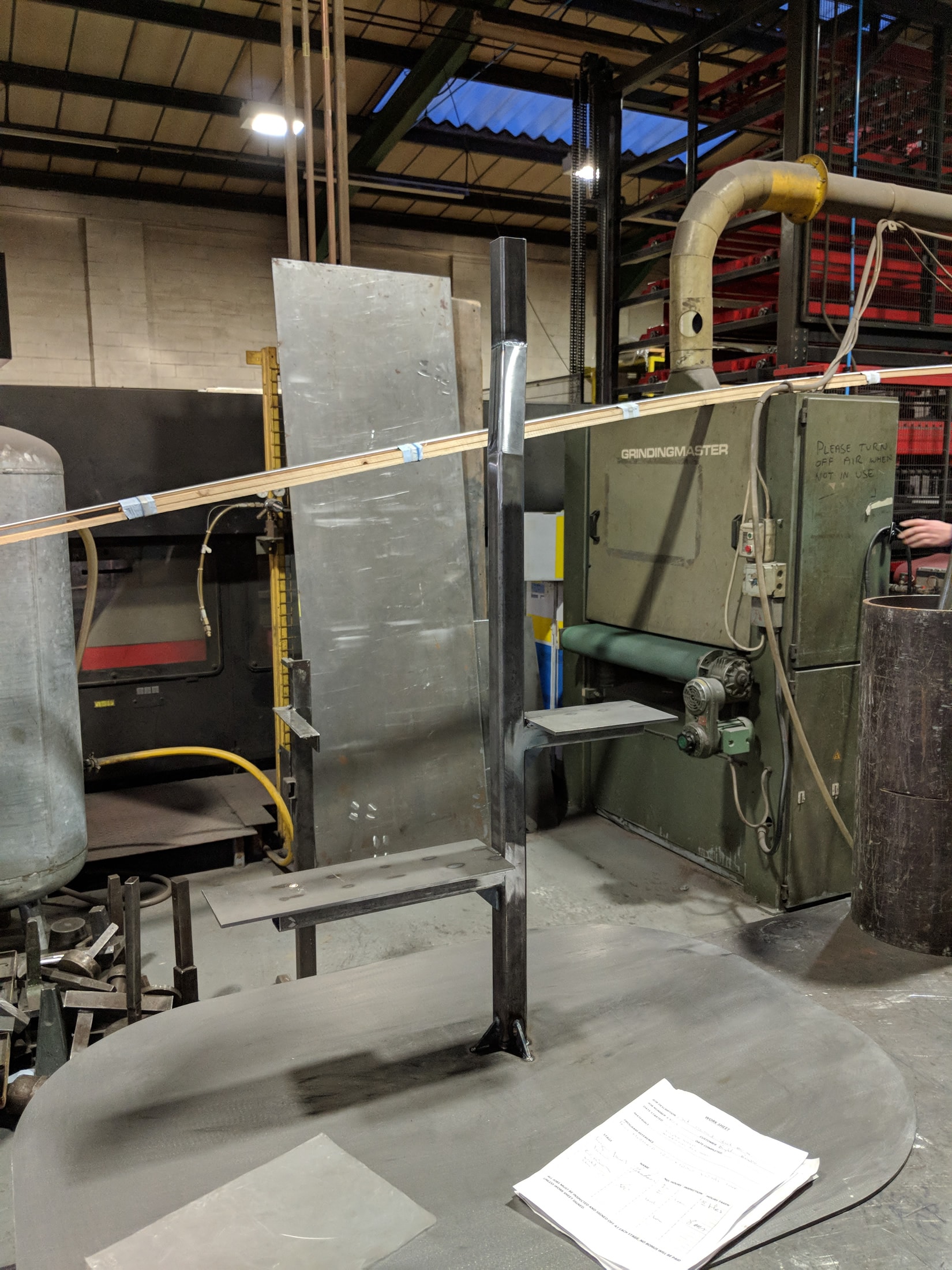 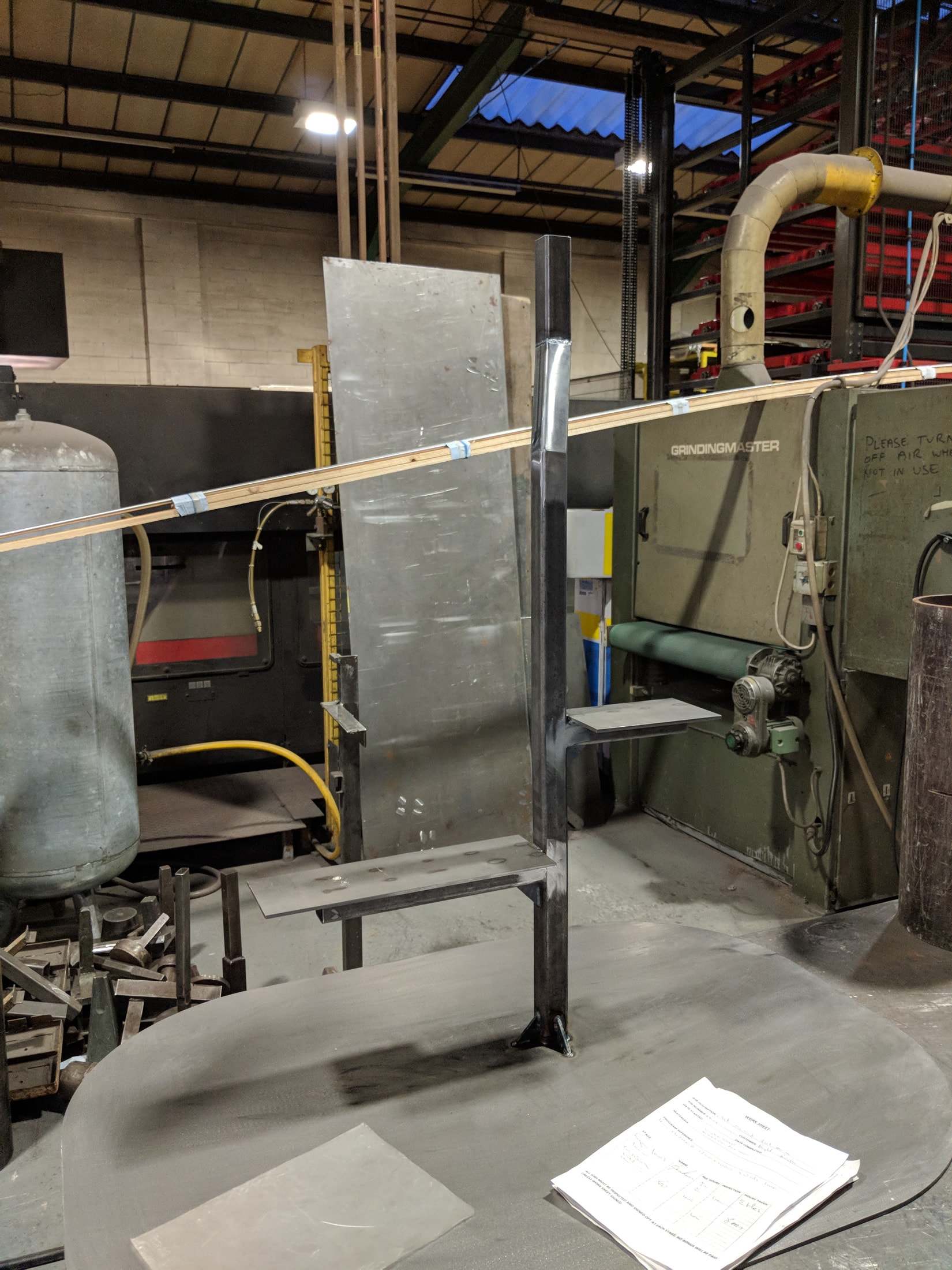 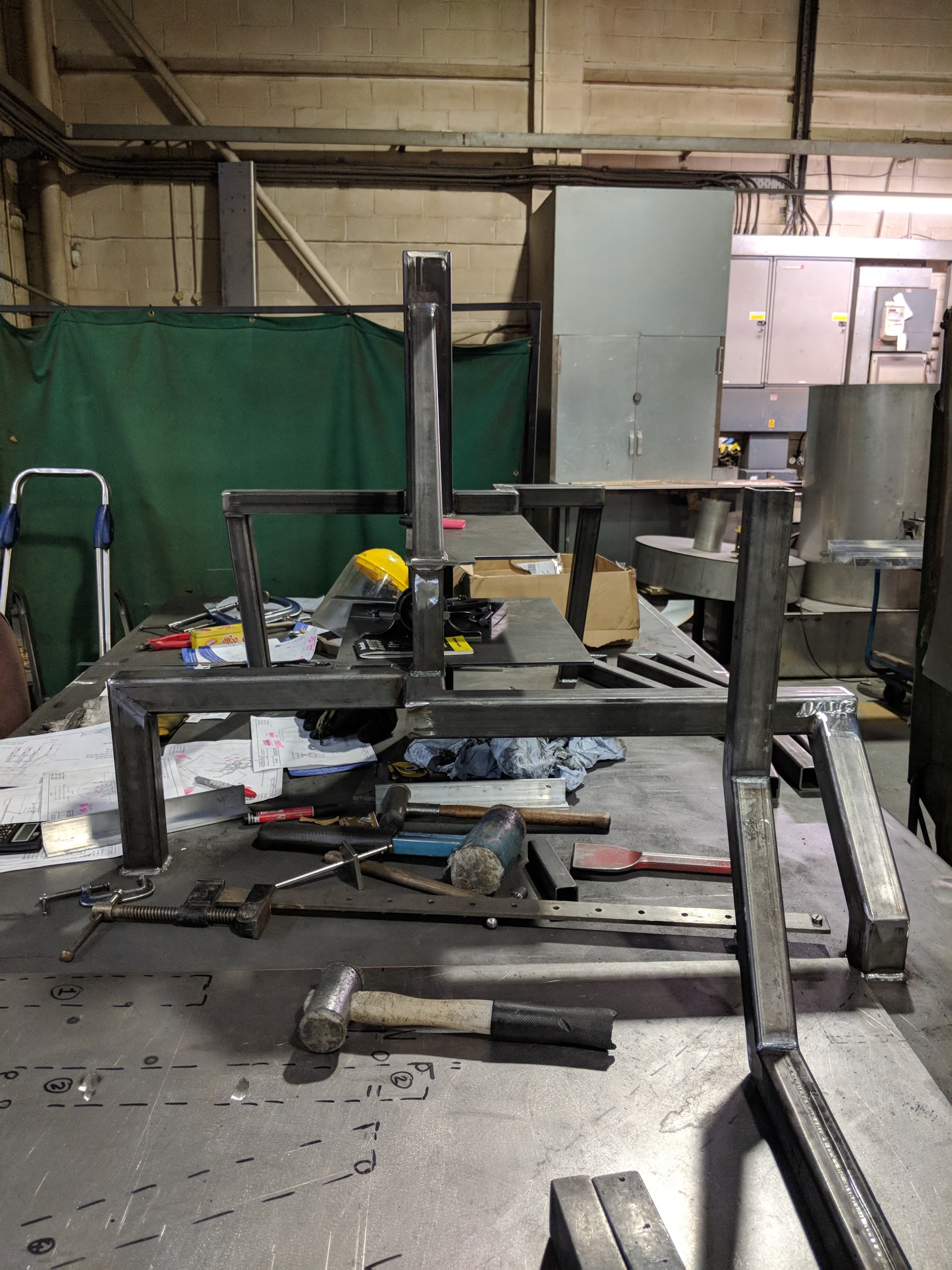 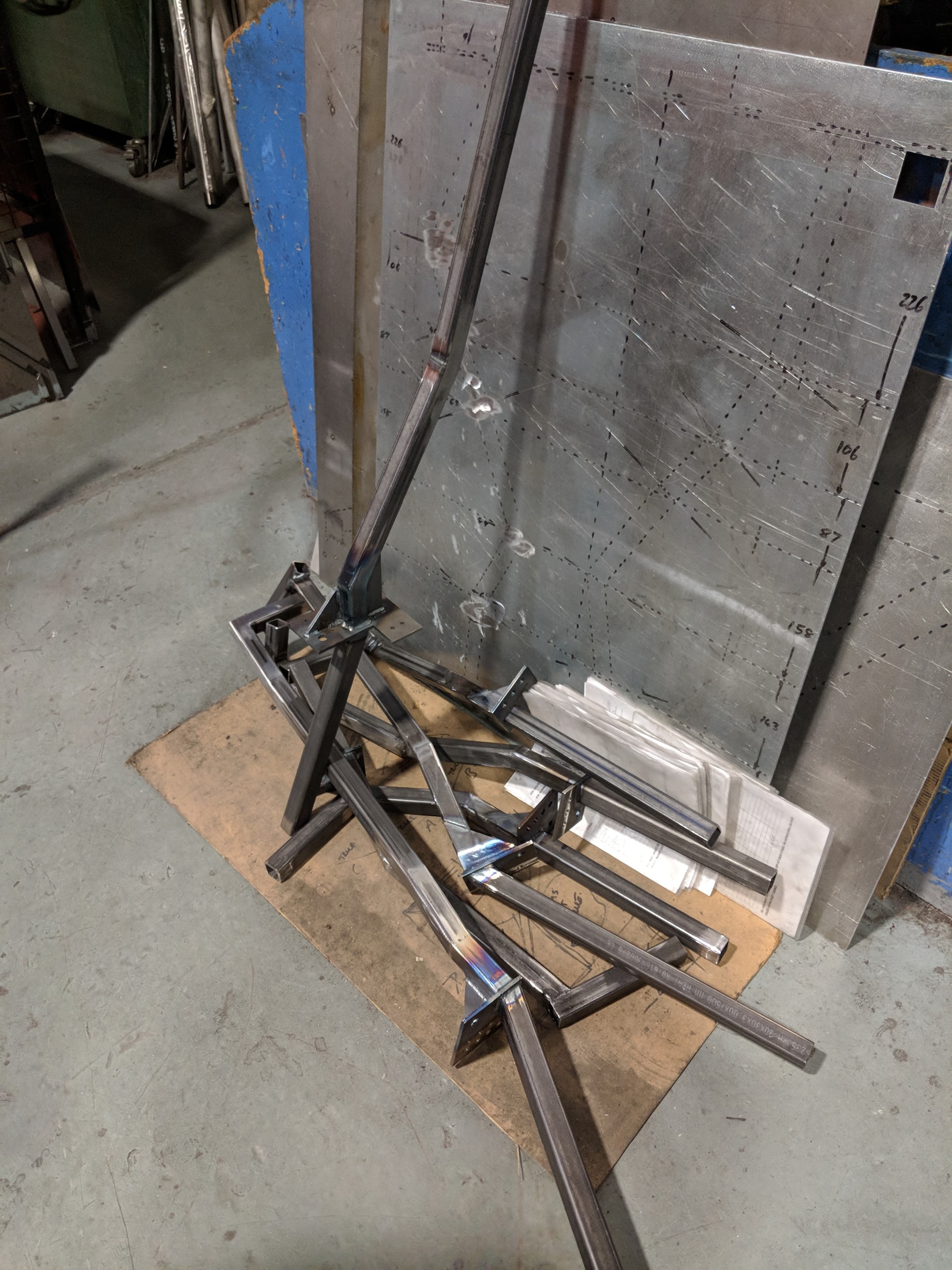 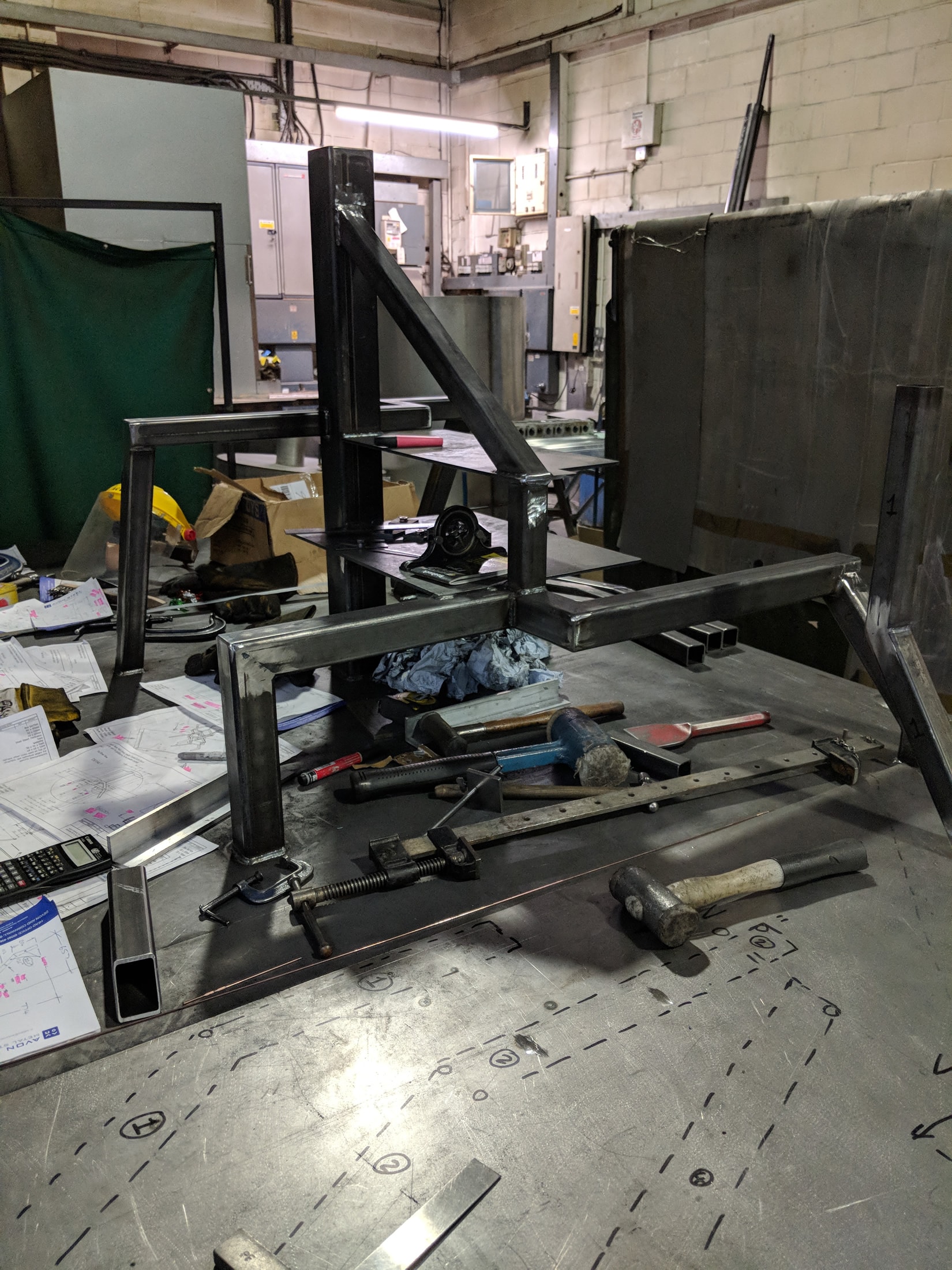 About the Author: Mike Keats